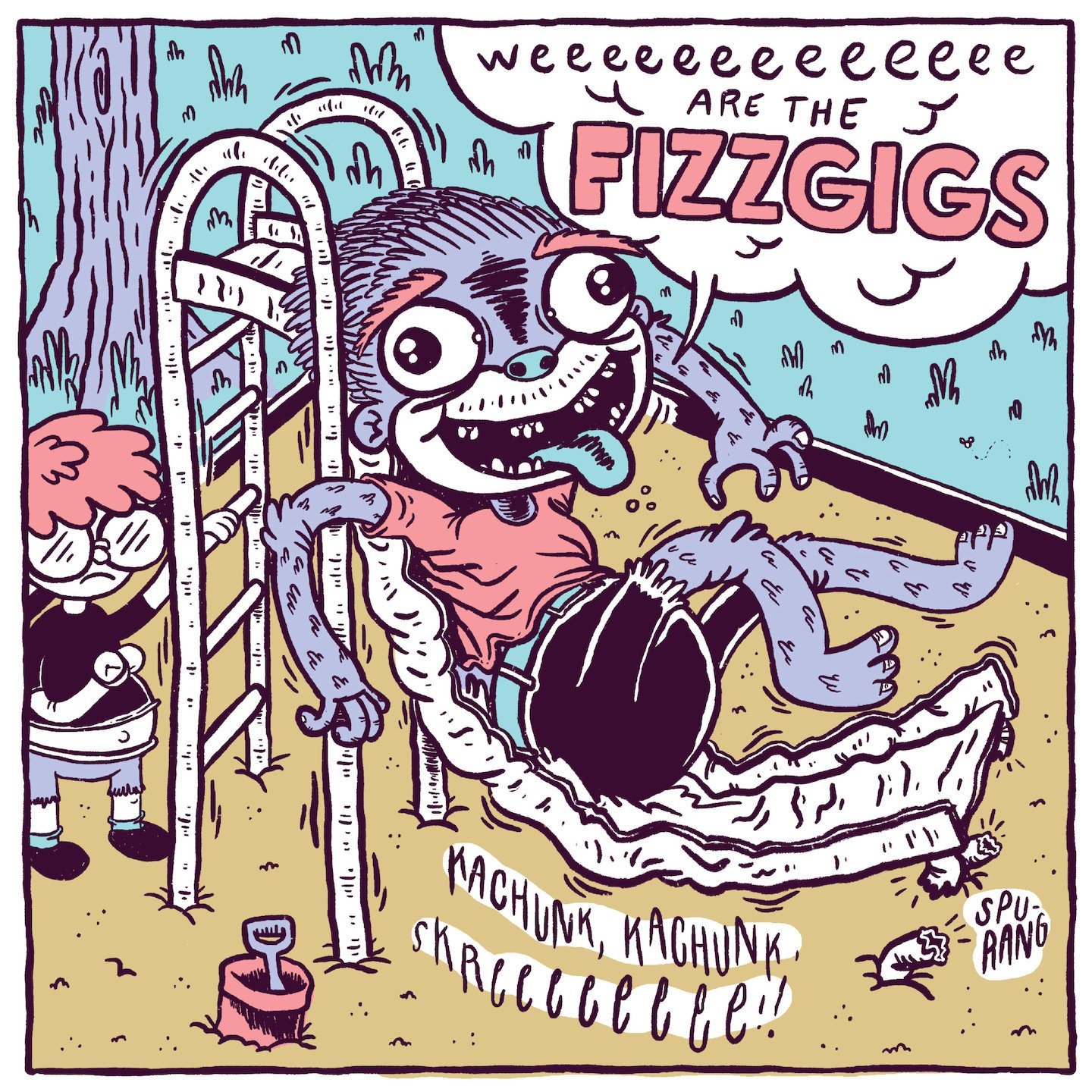 When the melodrama of the daily grind is getting you down, dear reader, reach for the Fizzgigs brand pop-punk and apply vigorously to the ears.

Like that first sip of lemon soda on a hot summer day at the beach, Fizzgigs songs are a tonic to invigorate the mind... and cleanse the earholes.

The Fizzgigs are a pop-punk band from Calgary, Alberta, Canada. The foursome was drawn together in the summer of 2017 by a mutual love of late ‘80s/early ‘90s power pop and the punk revival of the same era. Comparing record collections between Fizzgigs members, you’ll find overlap from the Lookout and Asian Man imprints, and albums from the Ramones, Screeching Weasel, Samiam, Bad Religion and a number of their contemporaries.

The band has spent their first year sharing the stage with the likes of 88 Fingers Louie, Red City Radio, Mad Caddies, A Wilhelm Scream, and Teenage Bottlerocket while chipping away at the writing and recording of a debut album. You’ll find the culmination of all this fizzing and gigging, on a debut album called "Weeeeeeeeeeeee are the Fizzgigs" releases on March 20, 2020, the international day of happiness.

Following a benefit collaboration with members of fellow Canadian punk rock bands for Kids Help Phone, The Fizzgigs are hard at work on a fresh collection of songs to release in 2022. 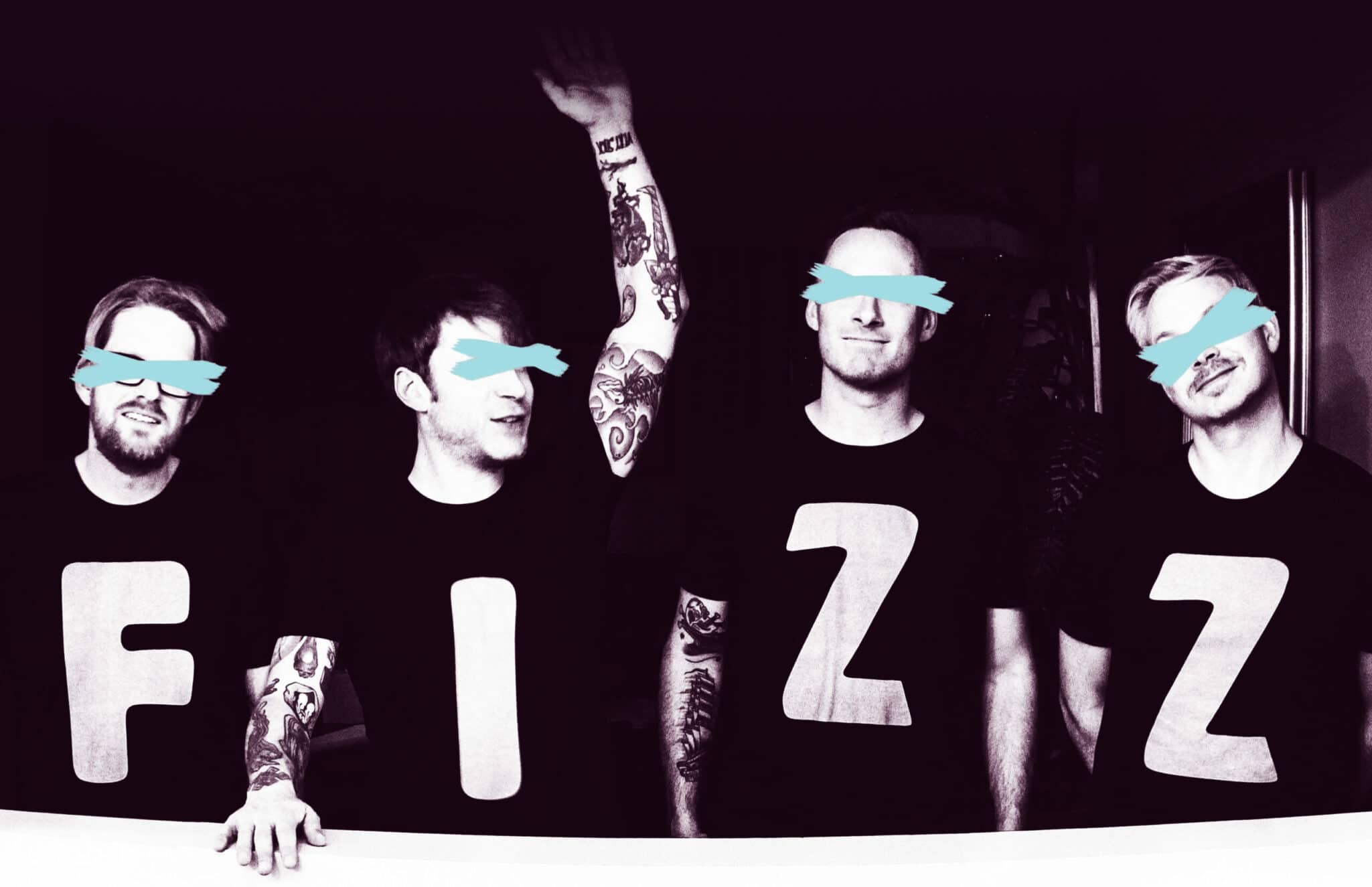 "Listening back to @thefizzgigs 'Weeeeeeeeeeeee are the Fizzgigs' — this album came out a year ago and hits even harder today. Check it out!"

"...easily pairs to some punk classics, defies contemporaries, and paves the way for upcoming generations of punk rockers who are deeply into the tender pop-punk sound."